Organizers of a proposed ballot measure to place gun-ownership protections at the county level have been given permission to begin collecting signatures, but organizers behind a proposed statewide gun control measure argue that a county ordinance won’t have legal standing over state law.

The amendment would allow residents and visitors to “Freely possess, manufacture, transfer, sell and buy firearms, including but not limited to what is commonly and subjectively referred to as semi-automatic or ‘assault-style’ firearms and/or high capacity feed systems, firearm accessories and ammunition, which are designed primarily for the same purposes,” as well as “possess lawfully owned firearms without registration requirements.”

The proposed ordinance satisfies procedural standards, according to a May 3 letter signed by Jackson County Clerk Chris Walker, and addressed to chief petitioners Jason Williams, James Hangar and Dale Robinson.

In the letter, Walker said the prospective petition complies with requirements that include keeping petitions to “one subject” and submitting the “full text” involved in the charter amendment, according to a copy of the letter posted on a website created for the proposed measure, PatrioticRevolution.com, which is organized by Ryan Mallory, co-owner of the popular crime-watching Jackson County Scanner Group.

“We intend to crowd source the petition’s success,” Mallory said.

Early numbers show that the organizers’ message is spreading. Since April 11, the Patriotic Revolution Facebook page has reached 13,166 individuals, of which 4,766 engaged with the page by liking or sharing posts, according to screen shots of analytics numbers Mallory shared.

The proposed law, according to the filing on the Elections Office website, includes language allowing police officers to enforce the Right to Bear Arms Amendment, and places civil penalties of up to $2,000 for individuals and $4,000 for corporations per violation under the authority of Oregon Revised Statute 203.065, “Violation of county ordinances.” 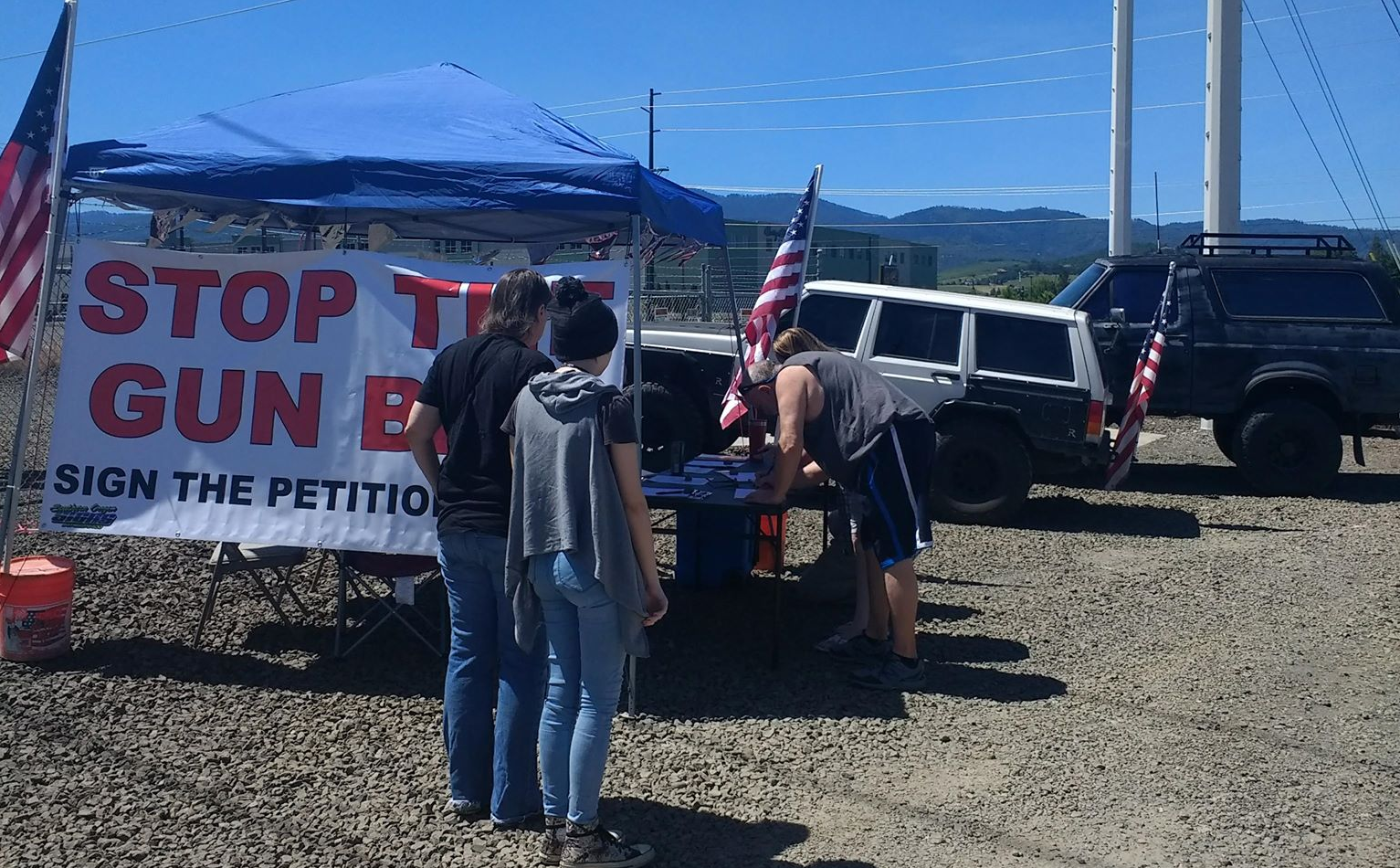 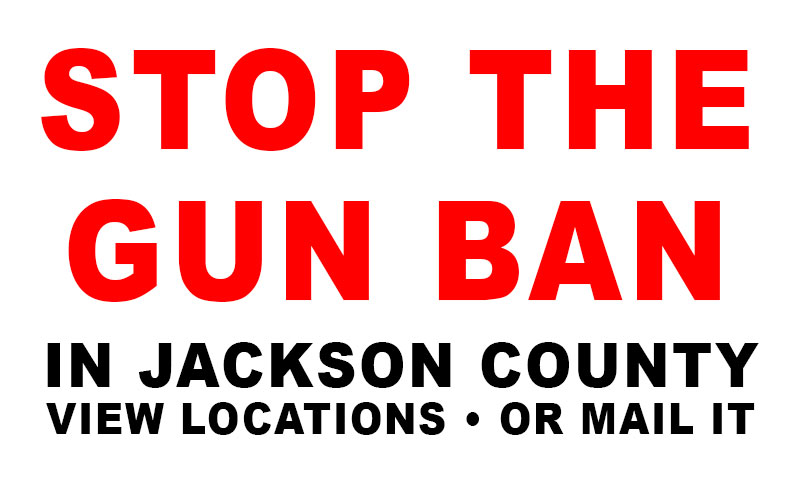